#RSBacteriology: Thoughts on a conference that I didn't attend

The internet and social media allows us to share information in new an exciting ways. Here is my account of a conference that I experienced purely through social media.

So, recently I posted about the Royal Society Bacteriology Conference in London because it was being talked about on Social Media

The conference was Tweeted so well that I wrote a post on the Nature Microbiology Community site about why it was so great:


Then Martin Delahunty asked if I could give some follow up and here we are! I though it would be interesting to give my account of a conference experienced purely through social media. I hope this will positively highlight how social media can impact the spread of scientific information but more importantly...


OK, so lets get into the conference!

To kick off, people were commenting on how nice the conference booklet looked and I’m inclined to agree.

Getting ready for @royalsociety #RSBacteriology - lovely programme book by the way! :) 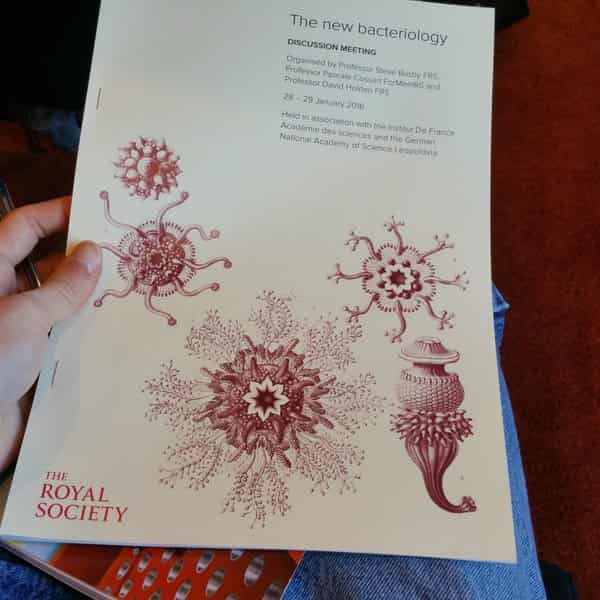 The first talk was by Adrew Knoll who talked about Cyanobacterial fossils. Apparently, lipids trapped in rock can be used to understand ancient bacteria. There was some interesting debate about oxic/anoxic life when these bacteria lived and you had to make a joke about your age to ask a question. We bacteriologists are bloody hilarious sometimes:

Apparently you need to make a joke about your age to ask a question at #RSbacteriology ... still no questions from the under 35s
— Morgan Feeney (@MAFeeney) January 28, 2016

The second talk of the day was by Jeff Errington who talked bacterial L-forms and microfluidics. He was able to trap bacterial L-forms in microfluidic channels and tag their chromosomes to see how they segregated. Very interesting stuff that was described as “beautiful” and “inspirational” by the the Twitter crowd. He also stimulated a lively discussion about whether phage could infect L-forms… who knows?

Next came a coffee refuel, some posters then on to the next session, kicking off with the “King of Pathogen Sequencing" Julian Parkhill telling us about “sequence gazing”. Early on in the talk, he showed a slide with Giant Microbes on it. This was always going to be a smart move at a bacteriology conference and it went down a storm on Twitter. 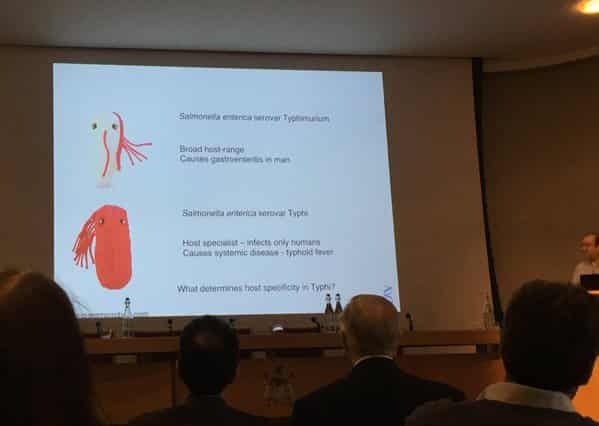 His talk stimulated a lively debate about fishing for new hypotheses in an abundance of genomic data.

Then came CRISPR cas9 from Emanuelle Charpentier. Bacteria have immune systems too and what is more, they can be grouped into innate and adaptive systems like eukaryotes. Everyone enjoyed hearing the story from Emanuelle herself while avoiding any potentially uncomfortable talks about IP :S


Lunch was great apparently, but quiet for me as a Twitter fly on the wall:

It goes to show how good lunch is when you spent all your time eating rather than tweeting :p Back for afternoon session!#RSBacteriology
— Andrew Lim (@AndyLIMited) January 28, 2016

After the break came Regine Hengge who presented some impressive images of the E. coli biofilm: 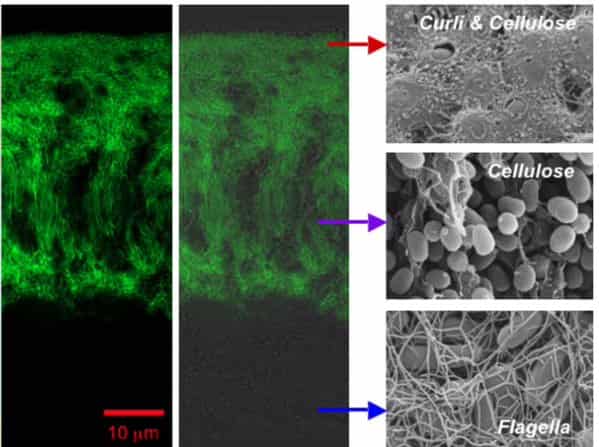 She showed how the structure and regulation is far more detailed and complex than we thought.

Then came Marek Basler talking about "duelling nano-guns” aka Type 6 Secretion Systems. The audience went wild for this, especially the video showing the nano-guns in action. I didn’t see this though 😔

Another poster session then it was time to welcome Pilippe Sansonetti to the stage to talk about his work on host-pathogen interactions in the intestinal crypt. He showed how his lab did laser capture microdissection and 16S identification of Acinetobacter and Delftia. An unexpected find but great work!

The final talk of the day came from Benoit Chassaing talking about the microbiota and its role in inflammatory bowel disease. There was a picture of a fat mouse which prompted a lot of comments from the audience. He also showed that emulsifiers generate inflammation, affect microbiota composition and lower the mucosal integrity of mice. Oh dear, I’m pretty sure my ice-cream has those...

Day 2, a cloudy start but a great lineup of speakers. 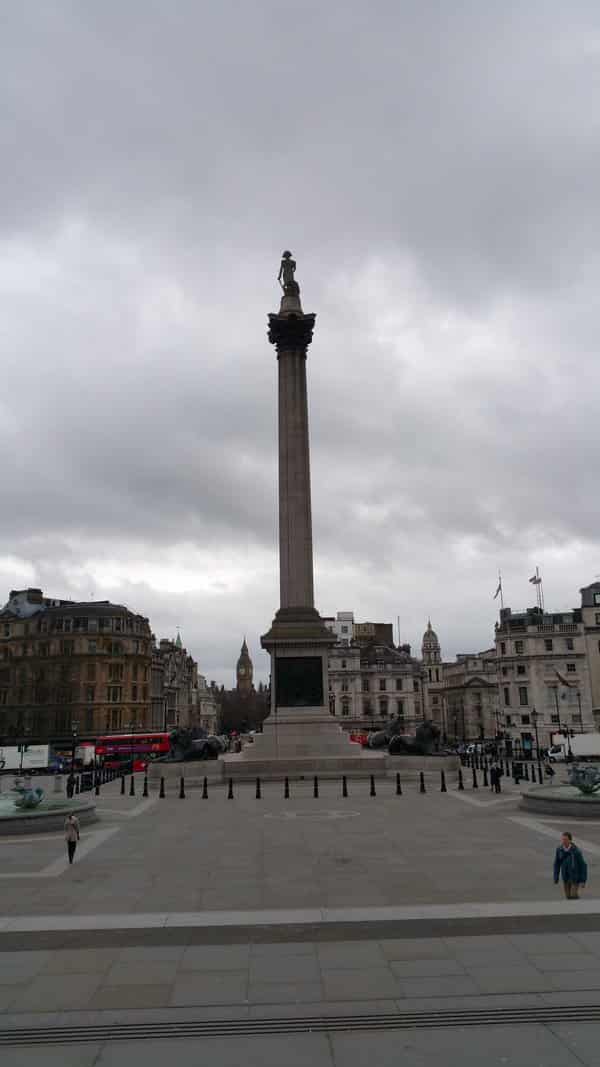 First up, Nobel Laureate Venki Ramakrishnan tells us about ribosome dependent activation of the stringent response. He praises the revolutionary new cryoEM detectors but also the new software that allows the data to be interpreted.

She described impressive work where among other things, she was able to control the E. coli proton gradient with light and electroplated tagged proteins into cells to do localisation studies.

Wow! Time for a coffee I think.

Next up, Angelika Grundling and the Gram Positive cell wall, cyclic-di-AMP and osmoprotection. A “Dracula Assay” and a fascinating regulator story.

Then came Kenn Gerdes talking about toxin-antitoxin systems and how they are linked to persistence. He said that many toxins in in the toxin-antitoxin modules reversibly inhibit translation, among other things. He also presented some impressive molecular work.

That makes it lunch time. I know because Twitter goes quiet.

The first speaker of the last session (people are already sounding sad at the prospect of ending such a great meeting) is Stewart Cole. He presents his work on inhibition of intracellular growth of Mycobacterium tuberculosis. Drug resistance is a growing problem as well as HIV co-infection (ouch!) but there is little/no money to fund this.

Next comes Jorg Vogel talking about the fascinating world of RNA-seq and noncoding RNAs. Fun fact:

Jorg is doing Duel RNA-seq to understand both the host and the pathogen. This is very important given the “oblique influence” of sRNA.

I got lost with the triple RNA-seq and the gradient RNA-seq but it sounds pretty cool.

Penultimate speaker is Jose Penades who is talking about pathogenicity islands that are able to parasitise each other and phages.

Finally, Sharon Peacock rounds off a great meeting with how to use sequencing technologies in the clinic. Reduced costs and a better understanding of the data mean we are getting there. This will be a new age for personalised medicine and tracking bacterial evolution and infection outbreaks.

As a virtual member at the conference I was still able to appreciate other aspects of the event, like the doors: 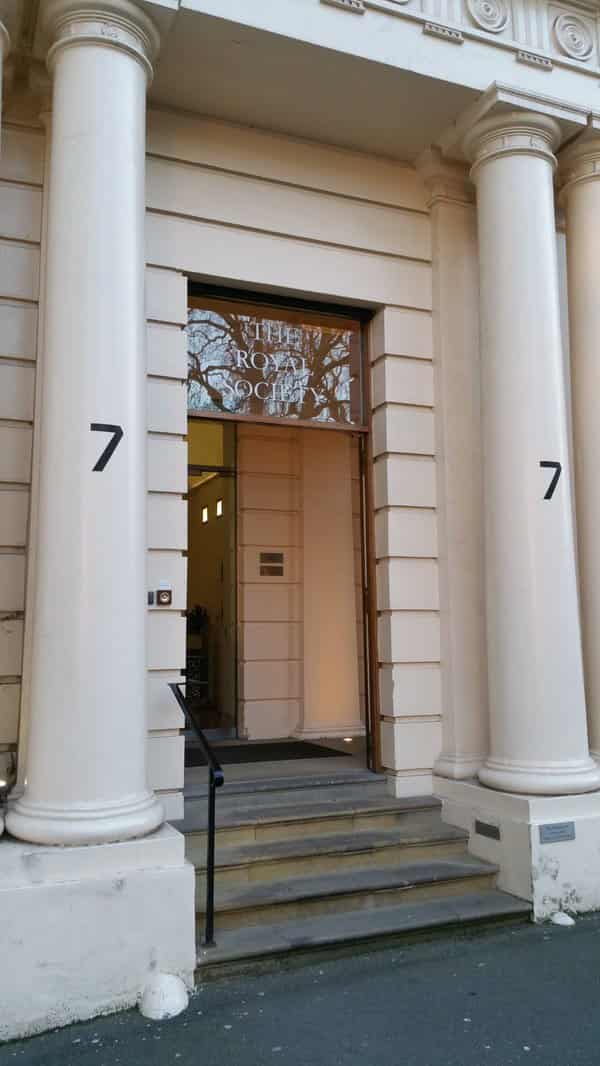 .@Janitensen @royalsociety the door handles are really cool too! #RSBacteriology 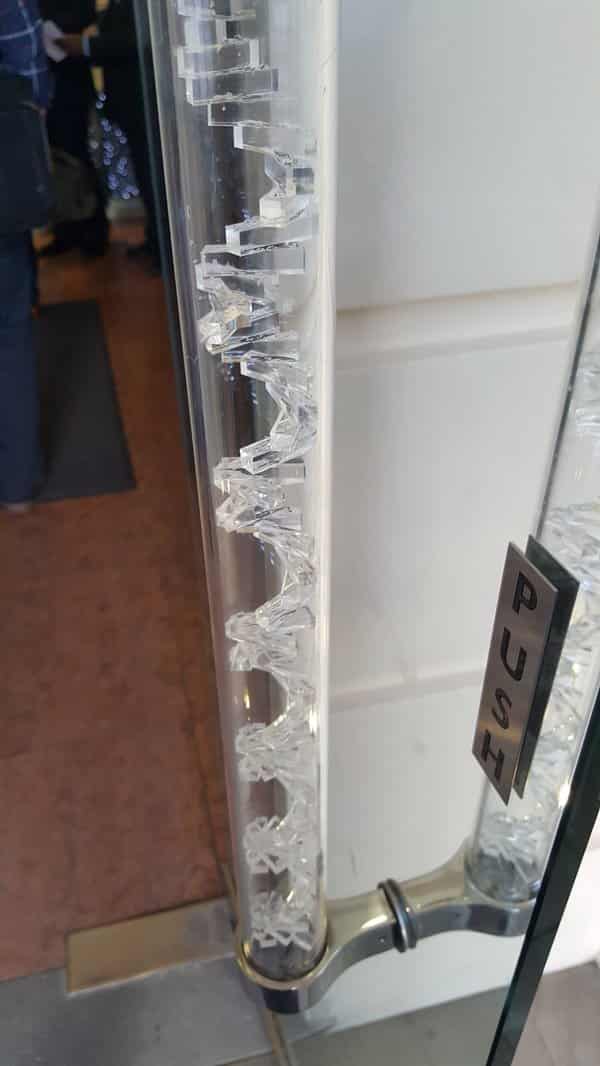 And the use of comic sans which was too much for some attendees: 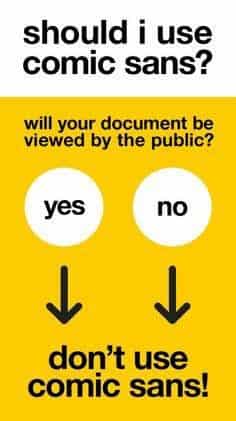 
All of this... All of this came from Twitter and the hashtag #RSBacteriology. The organisers of the conference should be proud and a special thanks goes to all the 'Tweeps' who made this possible and who made me feel like I was there.

Take a bow (in order of appearance):

This is a really interesting summary, and great to see that social media is making conferences accessible to those who can't attend. We recently worked with a patient on their involvement in research, and conference hashtags might be a great way to interact with the patient community in some fields. We'll be attending Biofilms 7 this year - hopefully the conference hashtag is as active as it was for the Royal Society Bacteriology Conference!