A community from npj Biofilms and Microbiomes
Events

Biofilms7 will take place during 26th-28th June 2016 in the city of Porto, one of the most exciting cities of northern Portugal, several times elected best European destination. Biofilms7 will be hosted by the biofilm research groups of University of Minho and University of Porto. This event belongs to a series of well-known conferences. The two most recent ones were held in Vienna (Biofilms 6) and Paris (Biofilms 5). The topics of Biofilms7 are already defined.

Biofilms7 will address cutting-edge issues of biofilms in industry, environment and health: 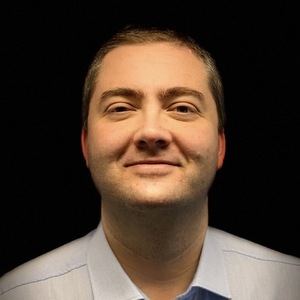