Has modern life destroyed our health?

Our modern lifestyle is often blamed for the explosion in conditions like asthma, diabetes and obesity - but the evidence that our predecessors didn't suffer such ailments has been hard to come by - until now.

Maria-Gloria Dominguez-Bello from the New York University School of Medicine has worked with an international team of scientists to study the microbes found in the Yanomami people of the Amazonas region in southern Venezuela, who lived undiscovered and isolated until 2008.

The complete story is reported on the BBC web site: 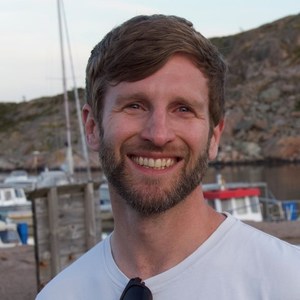